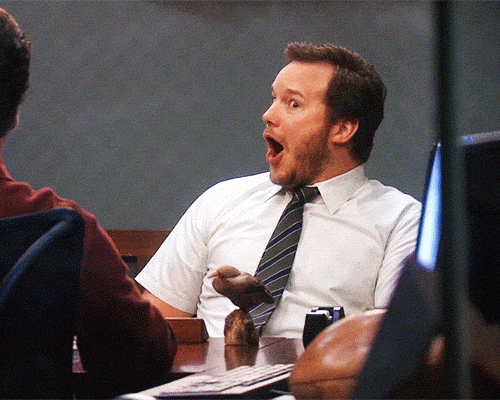 ATTENTION!! REGISTER AT THE EVENTBRITE PAGE TO GUARANTEE YOUR PLACE!

Google I/O took place last week and all our organizers were in California attending the Mother of All Google Conferences. For that reason, we have no meet-up in May 😢.

To redeem ourselves though, we’re bringing details about everything announced at the conference in the best way possible!

Yes folks, we’re doing it again like every year, and yes, you guessed it, our friends at Google Montreal are hosting us🥇! Our agenda is full of new talks and new content straight from Google I/O!! You can also expect food, goodies, drinks, networking and to have a good time🤳💃 🕺!

The Future of Assistant on Android Things 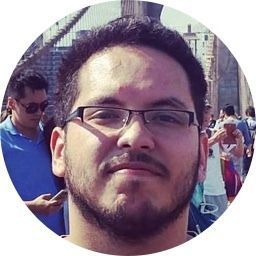 Android Things was recently released by Google as a new open source initiative to build IoT devices in a big array of hardware options. During io17, Google made sure to highlight the new APIs for Google Assistant and how this could power IoT devices for the future of hardware tech. We’ll go over the SDK basics and see how can you build your own Google Home at home.

ConstraintLayout is now the default layout! 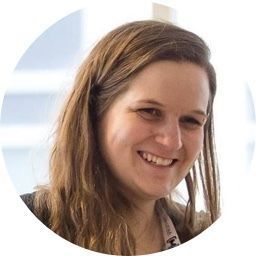 Yes, you heard it right, starting from Android Studio 3.0, ConstraintLayout is the new default layout for every new project or even layout file. Google first introduced this new layout last year and has been working hard since then to make it even more performant and easy to use. In this talk, we will go over the newly announced features and how you can take advantage of this great layout in your new projects.

Getting Started with Kotlin 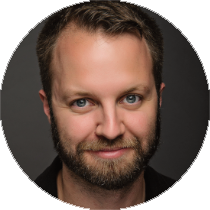 Oh the moment everybody was waiting for is finally here. Kotlin was announced as an official supported language for Android and the crowd went crazy. So… What now? Phillipe will share all his knowledge with this new language that he has been using for a good time right now at American Express and give us the best tips on how to get started with it and migrate current projects written in Java! 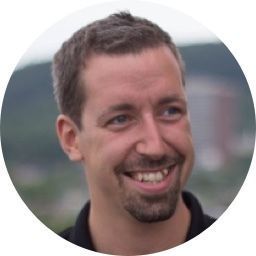 Talk by Samuel Dionne from TransitApp

Google surprised us with a new library to help us architecture our apps. Lifecycle aware components and new data classes are here to make development for Android easier and less error prone. Sam will give us an overview of what was announced at Google I/O and will be ready to answer questions so everybody can be ready to embrace this new approach. 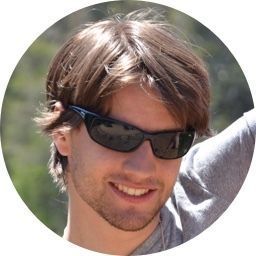 Talk by Boris Dubois from LaPresse+

To finish the night, Boris will go through the recently released library for physics animation from Google which was showcased at Google I/O. Learn how to create richer, more dynamic animations for your applications

Ouff 😫, so much to cover!!! And… We’ll also have some surprises and goodies so you don’t want to miss it!

Our friends at Google Montreal are not only hosting us, but sponsoring the conference (Thank You)! 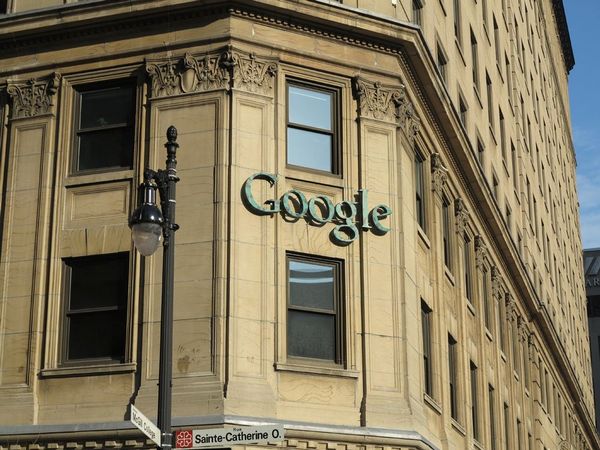 BuddyBuild is being awesome like they have always been by making sure we’ll have food and drinks for the night. Buddybuild is a continuous integration, continuous deployment and user feedback platform built specifically for mobile development teams. Buddybuild takes minutes to get setup, and automates the process of configuring a reliable and robust infrastructure for teams to build, test, and deploy their iOS and Android apps. Thousands of companies, like Slack, Meetup and Mozilla trust buddybuild with their mobile development because it allows them to focus on what’s important – building apps users love.

If you never heard of them, you should definitely check them out here

REGISTER AT OUR EVENTBRITE PAGE TO GUARANTEE YOUR PLACE!